Please wait while we create a summary for this..!

ACTIVITY PACKS ARE BACK

Active Newcastle are in the process of making Physical Activity packs for young people on FSM, deemed at risk and classed as vulnerable, to keep them active during the lock down , it’s a similar idea to the StreetGames packs that where distributed during the summer. Our physical activity partners including Newcastle United Foundation, Falcons Rugby and the Newcastle Eagles are also involved in help distribute the packs.

The idea is simple packs including , balls , games, bats, skipping rope, paper, and pencils plus activity challenge cards from StreetGames, Youth Sport Trust, activity booklets and ideas from Tyne & Wear Museum, Newcastle United Foundation, Circus Central, so young people can use the packs to their full potential. Targeting those most in need, two different packs will be distributed one for younger young people and one for the older age group, this will include phone chargers ,some simple sports equipment , information on positive physical and mental wellbeing.

Partnerships across the city

The packs will be packed up from February 9th until Friday 12th and be distributed during half term to community groups and then to several schools the following week, all of whom have helped us with the project. This work is funded through the Covid response fund and we aim to distribute 10000 packs across the community 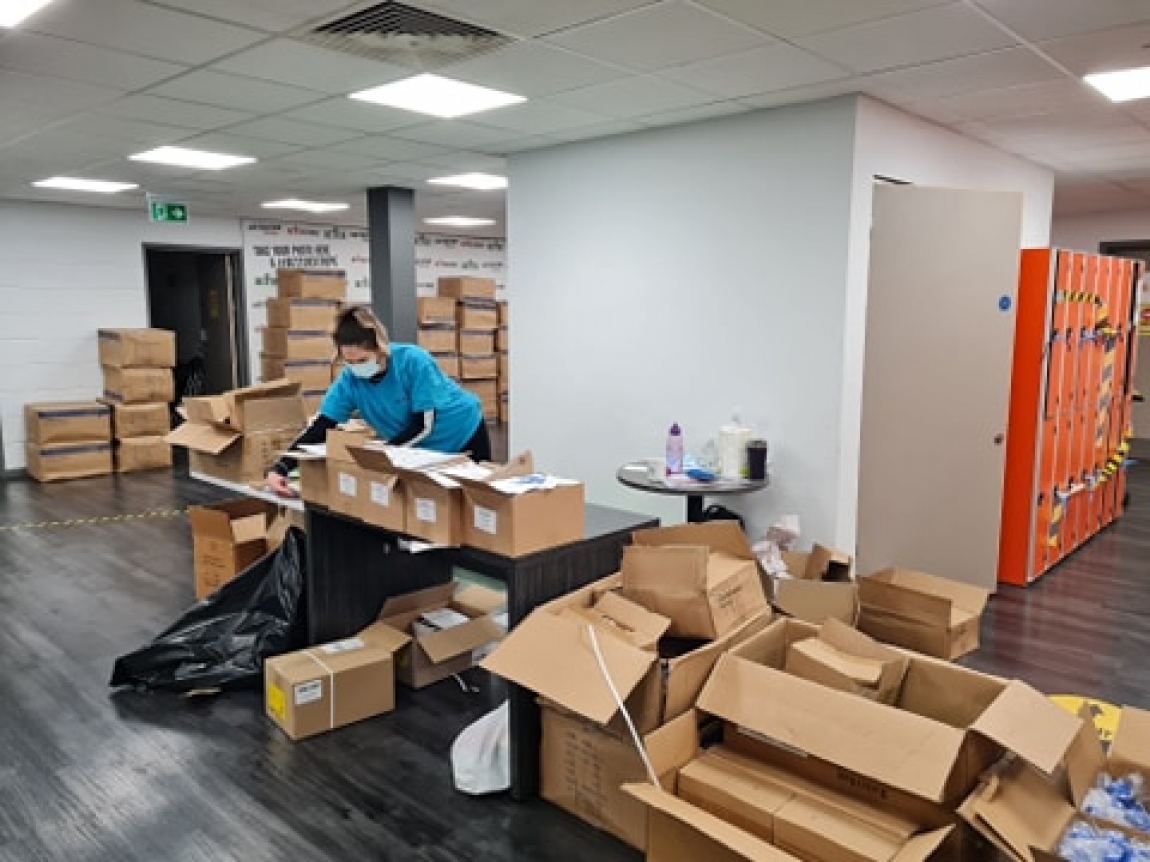 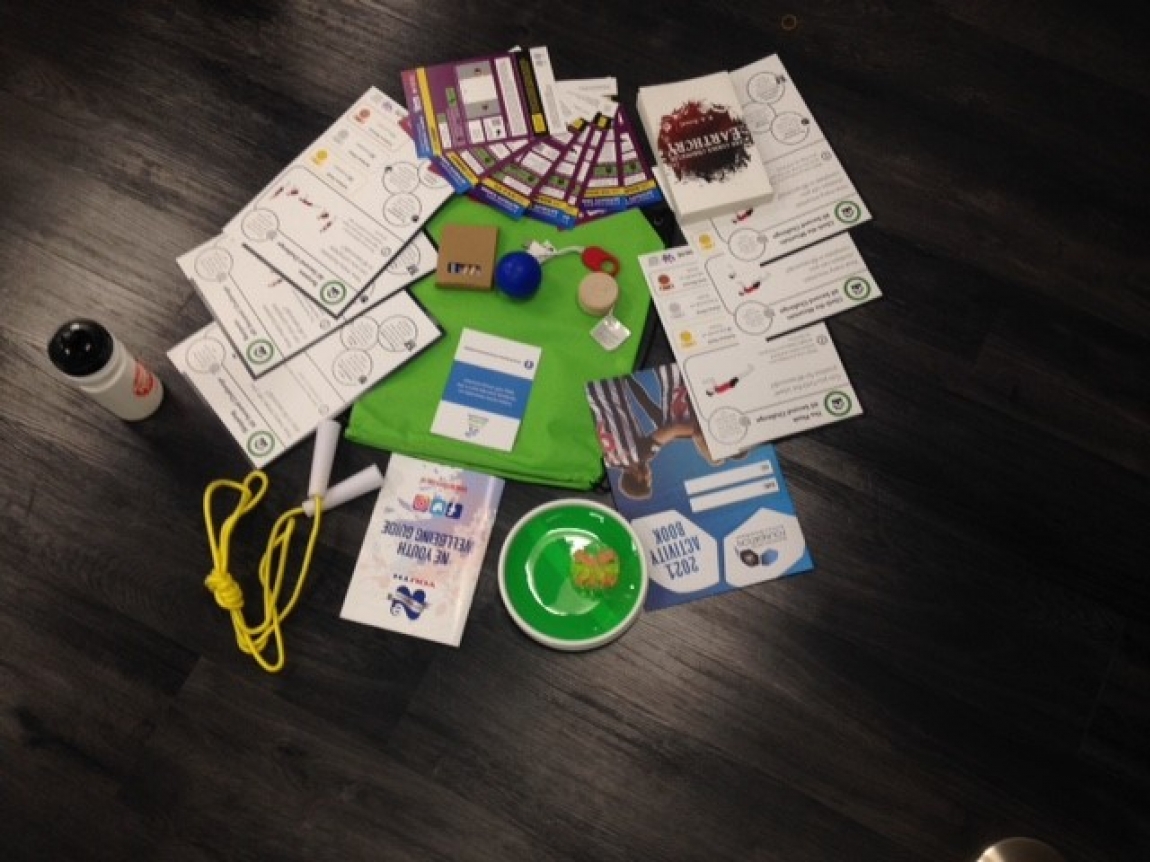